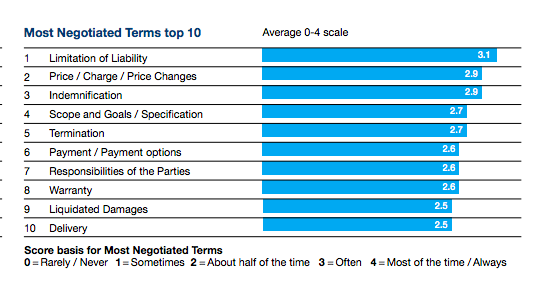 With ReviewAI contract automation, sales can get notes from legal in a matter of minutes without involving the legal department. Give ReviewAI a test run with your NDA.